He knows and yet he loves us anyway. 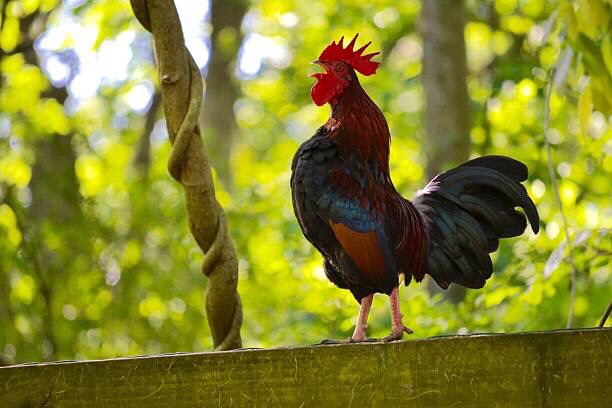 “Simon Peter followed Jesus, and so did another disciple. Since that disciple was known to the high priest, he entered with Jesus into the courtyard of the high priest, 16 but Peter stood outside at the door. So the other disciple, who was known to the high priest, went out and spoke to the servant girl who kept watch at the door, and brought Peter in. 17 The servant girl at the door said to Peter, “You also are not one of this man’s disciples, are you?” He said, “I am not.” 18 Now the servants[e] and officers had made a charcoal fire, because it was cold, and they were standing and warming themselves. Peter also was with them, standing and warming himself…..,

Now Simon Peter was standing and warming himself. So they said to him, “You also are not one of his disciples, are you?” He denied it and said, “I am not.” 26 One of the servants of the high priest, a relative of the man whose ear Peter had cut off, asked, “Did I not see you in the garden with him?” 27 Peter again denied it, and at once a rooster crowed.”

Jesus said that Peter would deny him 3 times before rooster crowed. That is exactly what happened.

What does this mean for us? It means God know our failures before we fail them. Yet, and yet, he still loves us. I don’t get it but I receive it.

It’s early Sunday morning. Join me in worshipping this great and awesome and forgiving and merciful God. Our church service starts at 10. Find a church and join us in celebration of Gods great love and mercy.

Even if church isn’t an option please Receive his forgiveness today. He is waiting with love to forgive us.