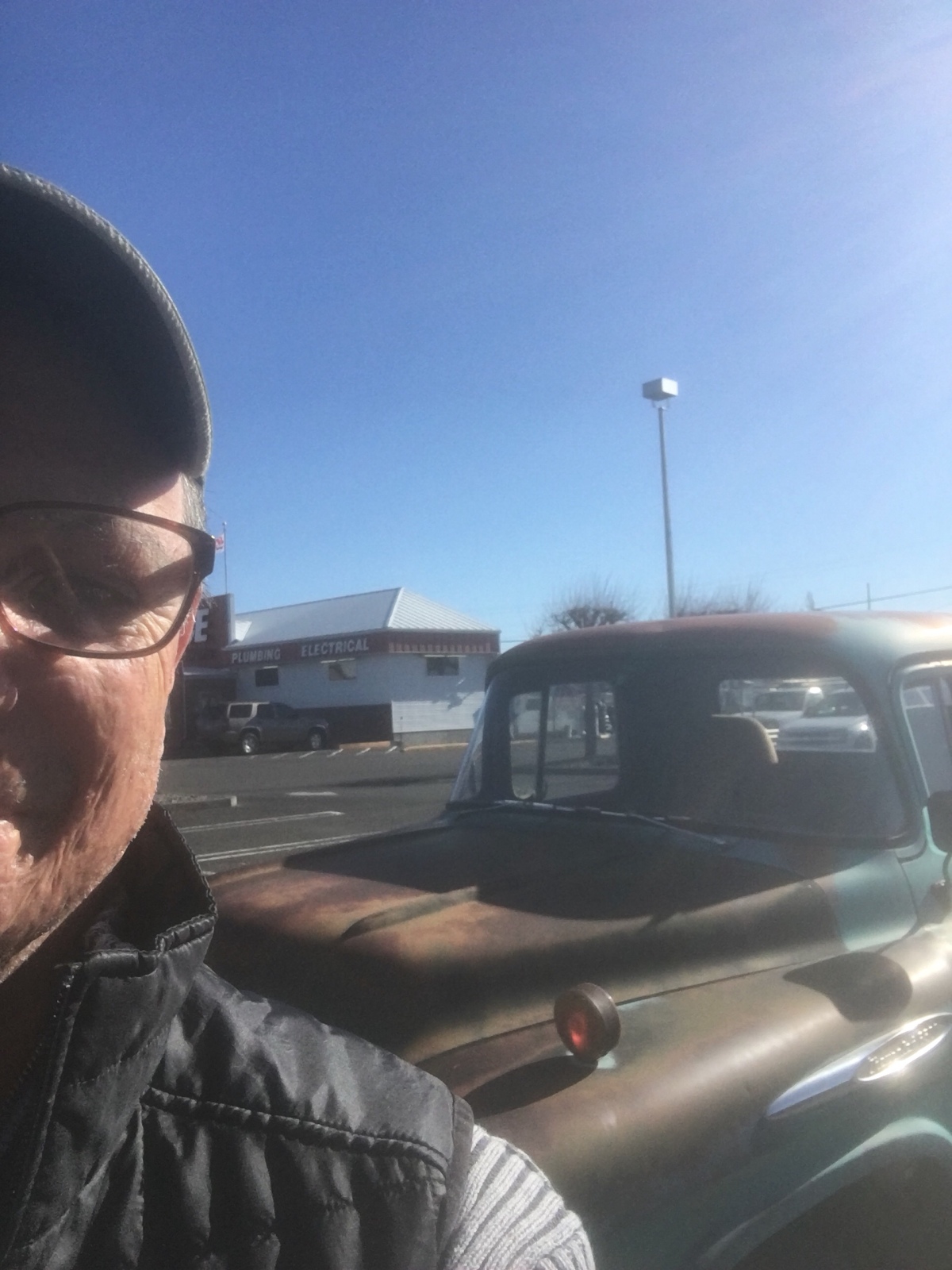 “Now a man named Lazarus was sick. He was from Bethany, the village of Mary and her sister Martha. 2 (This Mary, whose brother Lazarus now lay sick, was the same one who poured perfume on the Lord and wiped his feet with her hair.) 3 So the sisters sent word to Jesus, “Lord, the one you love is sick.”

4 When he heard this, Jesus said, “This sickness will not end in death. No, it is for God’s glory so that God’s Son may be glorified through it.” 5 Now Jesus loved Martha and her sister and Lazarus. 6 So when he heard that Lazarus was sick, he stayed where he was two more days, 7 and then he said to his disciples, “Let us go back to Judea.”

8 “But Rabbi,” they said, “a short while ago the Jews there tried to stone you, and yet you are going back?”

9 Jesus answered, “Are there not twelve hours of daylight? Anyone who walks in the daytime will not stumble, for they see by this world’s light. 10 It is when a person walks at night that they stumble, for they have no light.”

11 After he had said this, he went on to tell them, “Our friend Lazarus has fallen asleep; but I am going there to wake him up.”

12 His disciples replied, “Lord, if he sleeps, he will get better.” 13 Jesus had been speaking of his death, but his disciples thought he meant natural sleep.

14 So then he told them plainly, “Lazarus is dead, 15 and for your sake I am glad I was not there, so that you may believe. But let us go to him.”

16 Then Thomas (also known as Didymus[a]) said to the rest of the disciples, “Let us also go, that we may die with him.”’

There are a couple of things that happen here that make me scratch my head.

Jesus said that the sickness wouldn’t end in death but Lazarus dies. But it doesn’t end there.

The second thing is that John mentions a thing about Mary washing and anointing Jesus’ feet as if he had already told us about it but it doesn’t get written in until the next chapter.

I have often felt that in the story of my life I only play a minor supporting role. In the credits of “Peters life, the movie” towards the end, right before they thank the caterers and the city of Ephrata there will be “and Peter Loeffelbein”.

I think lazarus’ sister Mary may have felt that way about her life but her simple act of ministering to Jesus was so well known that John could reference it before he had written it.

I think this says our service to Jesus may be more significant than we know. He remembers it all.

We are significant to him.